Cevio Creactive Studio was released as a part of the CeVIO Project. CeVIO is commonly compared with similar software, such as VOCALOID, UTAU, VOICERLOID and Megpoid Talk, though the latter ones are either speech or singing synthesizers but not both.

One of the collaborators in the CeVIO Project, Techno-Speech, Inc., provides the core technology for the synthesis in this software. The company has utilized the featured HMM-based Speech Synthesis System(HTS) on OpenJTalk, MMD Agent and other software. Singing synthesis system has also been developed based on HTS.

Its demo version, CeVIO Creative Studio FREE, was popular and likely helped to spread CeVIO's popularity even before the final product's release. Many users still use this free version after the release of the full commercial version.

The following includes the official releases and major events only. More details can be found at the official webpage(in Japanese only).

There are parameters for the voices, which include pitch and speed. There are also settings for Volume (VOL), Length (LEN), and Tone (TON).

Sato Sasara was the only voices capable of singing at beginning, but the singing part of this program is now much more efficient than it was in the Free version. In the Free version, one was free to create tracks, insert lyrics, and add breaths to the end of notes, but even then those would get caught up in the end of her already automatically set breaths. Anything else would require external software but didn't really stop the choppiness of her vowel transitions.

In the commercial version, more options for fine-tuning became available. Fine-Tune Amplitude Timing allows editing of the choppiness. Pitch can be adjusted like before, but now pitch-bends are also able to be edited, along with vibrato and vibrato timing are also able to be edited. Most importantly, volume and dynamics can be edited. Gender factor is also available, which makes the voice less or more mature. The option to import MIDI's and .xml's is still present. The file extension also has changed from the free version's ".ccs" to ".csv". 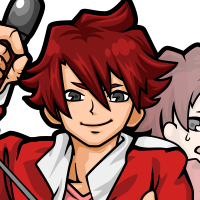 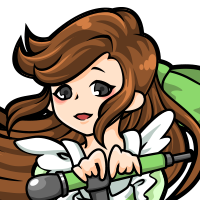 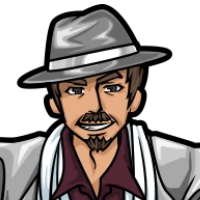 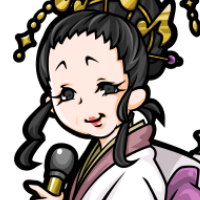 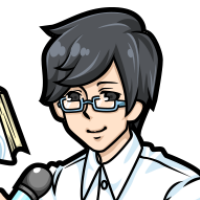 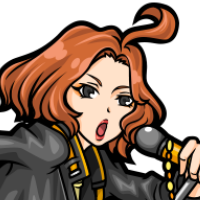 CeVIO Vision is used to create digital signage over anime shops in Akibahara. It uses Sato Sasara's image to advertise things such as new products and is used in conjunction with CeVIO Creative Studio .

Retrieved from "https://cevio.fandom.com/wiki/CeVIO_Creative_Studio?oldid=8492"
Community content is available under CC-BY-SA unless otherwise noted.